There is much confusion about what constitutes a cryptocurrency, and no wonder. With so many different combinations of cryptoassets, they can easily get mixed up. Here, we have a look at the seven most common cryptoassets, and outline what makes each of them unique. 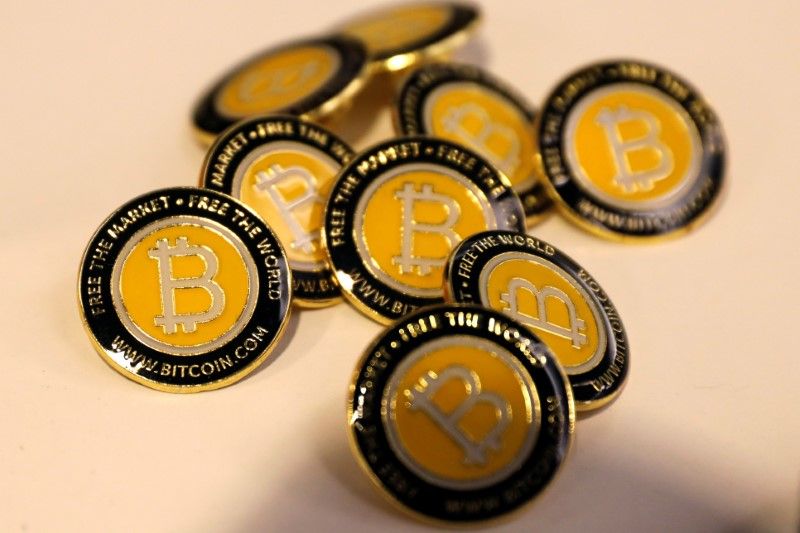 Cryptocurrencies are by far the most known form of cryptoasset. This category includes the godfather of cryptocurrencies — Bitcoin. It is money in its purest form, and can be used to purchase products and services from vendors who accept cryptocurrencies. Cryptocurrencies can be traded for other tokens on cryptocurrency exchanges. They have been criticised by banks like JPMorgan and Bank of America, mainly because they are a new form of competition challenging the status quo. Conversely, firms like Goldman Sachs and Shorcan are embracing the new developments and investing in cryptocurrencies.

Platform tokens are a form of cryptoasset that are unique to a specific platform. A good example of this is Ether tokens, which are unique to the Ethereum platform. Ethereum is a particularly interesting example, as it is now widely used in ICOs. Many development teams launching their own ICOs use Ethereum’s platform, and create their own customized versions of the Ether tokens to go with the ICO. ICOs are a hugely popular method of fundraising. Over $7 billion dollars have been raised through the method of ICOs, and 70% of these ICOs use the Ethereum platform.

Utility tokens are a bit different from platform tokens, in the sense that they work with a specific application rather than an entire platform. A good example of utility tokens are those used on Golem, which is an application that aims to connect all the processing power of smartphones into a collective processor. This collective processor can then be used in exchange for Golem’s utility tokens. It could be compared to Amazon’s offering of Amazon Web Services. Amazon is the platform, and Amazon Web Services is the app.

There has been much debate about whether or not Ethereum is a cryptocurrency or a security. The outcome of this debate will determine which regulations would be applied to the token. Security tokens are what could be considered bonds and equities. Traditionally, these kinds of transactions have to go through a number of intermediaries. In the world of blockchain, however, the costs and time required to complete this kind of trade is greatly reduced.

This kind of cryptoasset is perhaps what will make cryptocurrencies go mainstream. They are tokens that represent the value of a real material good. This can range from traditional ones like oil and gold, to trees in a forest. A good example of natural asset tokens is Chicago Mercantile’s exchange’s Royal Mint Gold, which is backed by gold bullion. 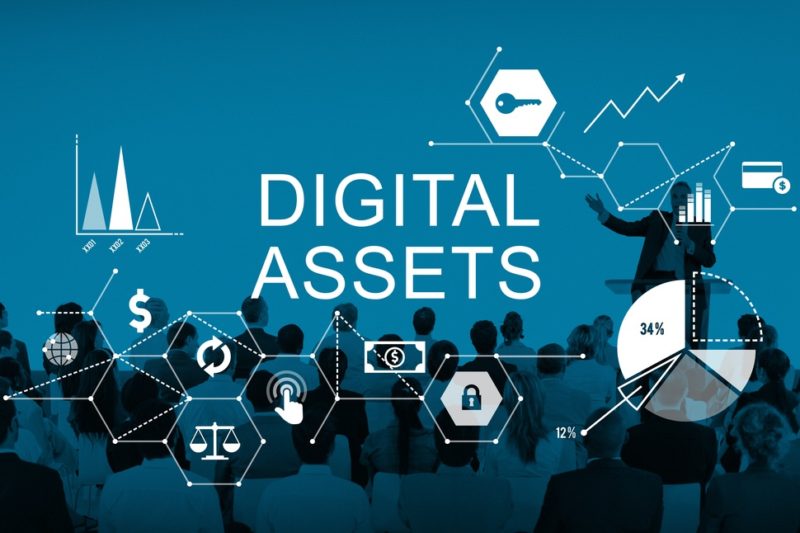 As with natural asset tokens, crypto-fiat currencies could well be the concept that makes cryptocurrency payments a mainstream phenomenon. It is essentially a cryptocurrency token backed by the fiat money and/or natural resources of a given country. A good example of this is the Petro, which was launched by the Venezuelan government last year. The Petro is backed by Venezuela’s large oil reserves, which makes it more stable than other kinds of tokens.

How do you determine the value of a cryptocurrency token? The value
BTC Casino Top 10 Review Online casinos have been around since the
What is the World Ethical Data Forum 2018 about? World Ethical Data
Bitcoin emerged as an alternative currency in 2009 out of the ashes
Steve Bannon is an innovative, albeit controversial, man. He’s had a diverse