While a lot of cryptocurrency traders get a bad rep due to some of the shadier elements of the community, quite a few of them are actually charitable. The only problem is that up until now, they have had issues with being able to donate to charities. A great example of this is The Pineapple Fund, which donated no less than $55 million to charities last year. In response to this interest from the cryptocurrency community, many charities have now begun to accept donations in the form of crypto-tokens. Other charities have taken a different approach. UNICEF famously set up a website where visitors could lend their processing power to help the charity mine for cryptocurrency. 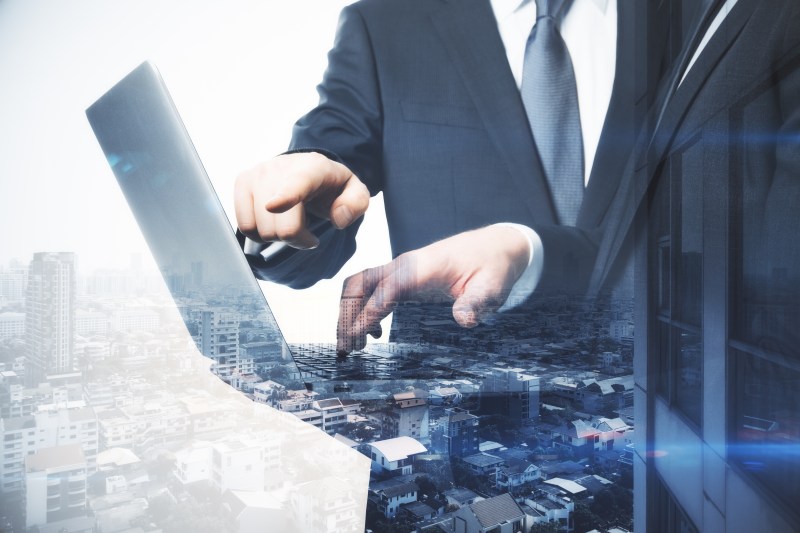 The gig market economy is booming like never before, and cryptocurrency transactions have proven to be a perfect match for the freelancer industry. In the past, there have been some difficulties for freelancers and employers when it came to negotiating contracts. Now, however, Ethereum’s smart contract technology makes the if/then premise of the contracts freelancing much more transparent. In addition, the fact that cryptocurrency transactions are both cheaper and faster than traditional financial transactions makes it all the more attractive to all parties involved. As an added bonus, the bounty hunting occupation within the cryptocurrency space is a perfect example of microtasking using cryptocurrency.

There is always another side to the coin, and the cryptocurrency space is no exception to this. As everyone who has read crypto-news are no doubt aware of, there have been numerous scams, money laundering schemes, and hacking scandals. Although the more popular tokens like Bitcoin actually make it harder for criminals to make transactions, the privacy coins like Monero facilitates it. With privacy coins, it is impossible to see amounts, activities, or user data in a digital wallet. While criminals have taken advantage of this loophole, there is also an upside to this issue. Citizens in countries where the regimes are corrupt and the money is worthless can also benefit from these kinds of tokens.

Ironically, the finance industry have benefited hugely from the introduction of cryptocurrency. It is ironic, as one of the main rationales behind the creation of cryptocurrencies was to combat the existing financial system. Nevertheless, international banks and Wall Street firms alike have adopted the technology. Not only does blockchain technology provide these institutions with a much safer method of recording transactions, but also helped them save on energy costs. The only downside for the finance industry is that as cryptocurrency transactions become more mainstream, the traditional institutions will lose money on their existing expensive methods of transaction. 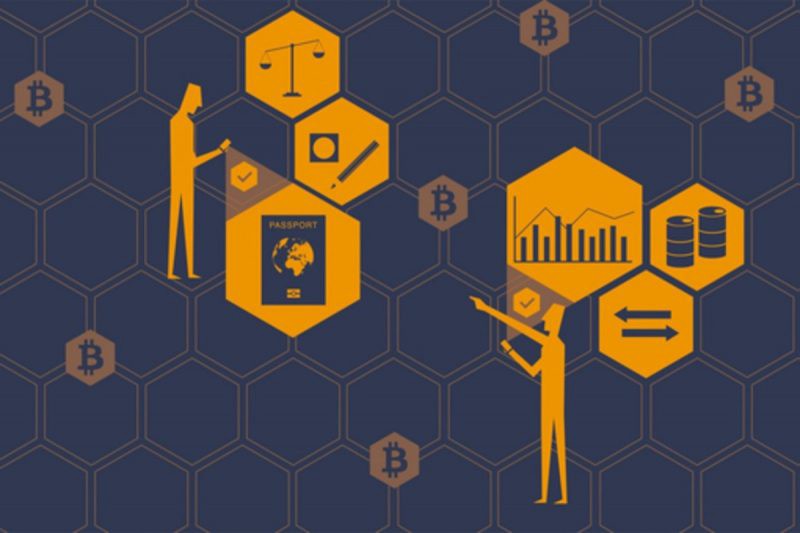 E-commerce is perhaps the industry where it makes most sense that cryptocurrency would have a major impact. Many websites offering products and services have been accepting cryptocurrency for years now. Even huge corporations like Amazon have been toying with the idea of accepting crypto-tokens. Places like WordPress and Overstock are already accepting it, and more website will surely follow in the near future.

Steve Bannon is an innovative, albeit controversial, man. He’s had a diverse
There is much confusion about what constitutes a cryptocurrency, and no wonder.
Shacklewell Lane Mosque, which is based in the east end of London,
It is not secret that things are moving pretty fast in the
Much of the media attention is surrounding Donald Trump’s visit to the